Your pension can breathe a sigh of relief after Brexit 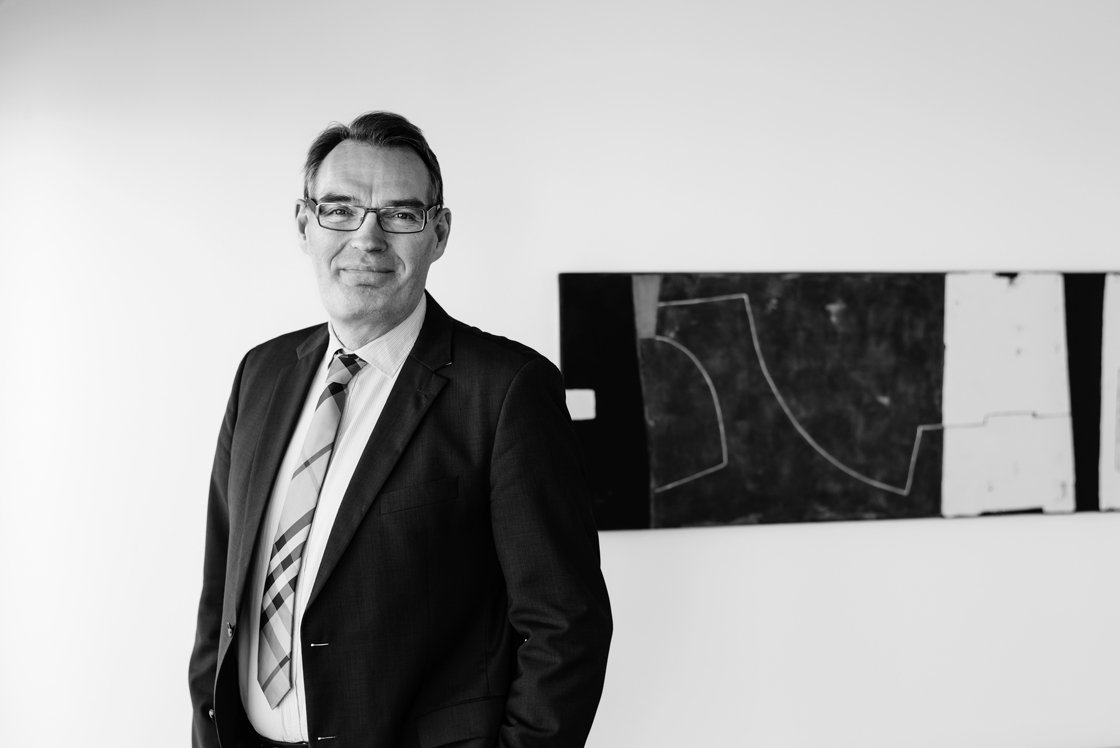 Great Britain’s ‘no’ to the EU on 23 June allowed for some profitable shopping trips to London, but it also resulted in a drop in the exchange rate. The downturn was however limited, and both the share markets and the return has increased again.

Approximately 52 % of the British people voted to leave the European Union, however, this will not affect the pension savings in PFA Plus. This is the message from Henrik Henriksen, Chief Strategist at PFA, two months after the vote in Denmark’s neighbour to the west made the share markets* - in which parts of your pension savings are invested - drop.

Despite continuous insecurities after Europe’s second largest economy decided to leave the EU, it is unlikely that the event - which often is referred to a Brexit - in the future will result in losses in the share markets of the magnitude that we saw on 23 – 24 June. The shares have recovered, and in general, we see a cautious optimism in the world around us, PFA's Chief Strategist says.

”The negative effect from brexit lasted two days, during which the markets dropped, but hereafter, the indicator turned around, and since then, the shares have surpassed the level from before the British vote. When it comes to the brexit, you can as a pension customer wipe the sweat off your forehead, as the worst is probably over. However, if Great Britain’s exit initiates a chain reaction and an increased resistance towards the EU throughout the rest of Europe, the financial markets may still be affected over time. But for now, this does not seem to be an issue, as the economy throughout Europe is stable, and introducing tough savings schemes that may contribute to EU-resistance does not currently seem appetising,” Henrik Henriksen explains.

The chief strategist describes 2016 up until now as a bumpy ride. He reminds us that investments in the market rate savings such as PFA Plus always will involve some fluctuations over time.

”Brexit also resulted in that the price of bonds raised and the interest rate declined. At the same time, investment profiles with low risk were not affected much by the ups and downs in the share markets. Therefore, Investment Profiles A and B with fewer shares and more bonds have had the best return for the year up until now, but the expectations for the future are different,” the Chief Strategist concludes.

Han tilføjer, at du som udgangspunkt bør holde fast i din profil i PFA Plus. Hvis du skifter investeringsprofil lige før eller under en nedtur som fx brexit, stiger risikoen for at få et dårligt afkast. In general, it is not recommended that you change your investment profile unless your risk appetite changes.

*If you have market rate plan, PFA Plus

The year on the financial markets has been divided into two parts. Since February, we have seen the biggest returns on the investment profiles with higher risks like profiles C and D. Profile D has for instance yielded a return of almost 15 per cent since the shares reached its low in February. However, as we in January saw a big downturn in the financial markets, the total sum up until now is that Investment Profile A with the lowest risk has yielded more than Investment Profile D with the highest risk. This way, you may say that this has been a tough your for those with the highest risk. On the other hand, when looking at the return for 2015 and 2016 together, the most profitable choice has been to increase the risk with Profiles C and D despite the very large fluctuations in the share markets in August 2015.

Investments and Ukraine - Get answers to the 10 most asked questions